A dual national of the US & UK, Llywelyn has been awarded two Individual Artist Grants for excellence in playwriting from The Division of Cultural Affairs. He’s a member of The Dramatists Guild in New York and has authored ten original stage plays. He is currently in Berlin working on a new book series. A comprehensive list of hsi work can be found on the New Play Exchange.>

A supernatural gothic trilogy for the YA Audience. Books include DOMINION, LEGACY and REQUIEM.

His stage plays can be found on The New Play Exchange 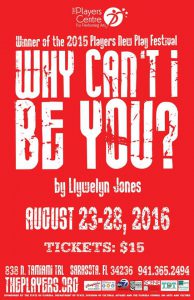 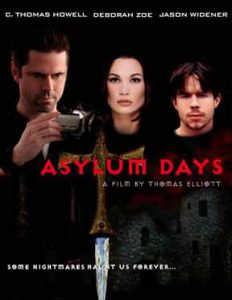 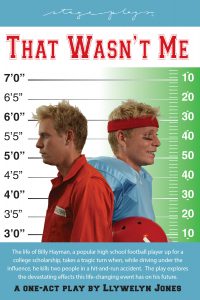 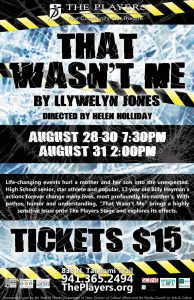 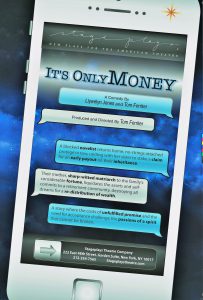 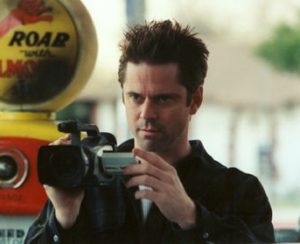 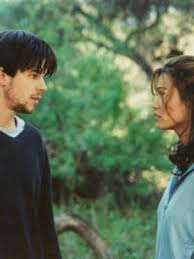 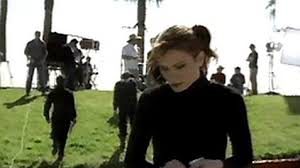 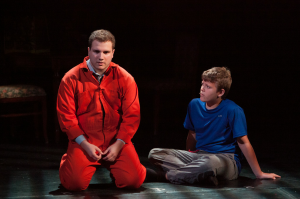 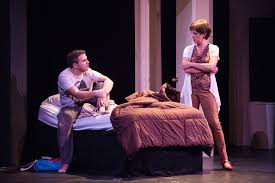 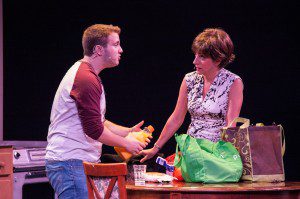 “WHY CAN’T I BE YOU?” –  PRODUCED, PLAYERS CENTER FOR PERFORMING ARTS:

“A darkly comic meditation on America’s love/hate relationship with fame. This is the theater of interrogation and confession. John Patrick Shanley. “Doubt” comes to mind. And the “Degree Absolute” episode of “The Prisoner” TV show from the 1960s. Jeff Dillon’s direction nicely captures the script’s Spanish Inquisition rhythms.” – Marty Fugate, THE OBSERVER

“Jones’ morality play on the evils of sex, drugs and greed has a captivating, noir style.” – Martin Hernandez, LA WEEKLY.

“THAT WASN’T ME” – PRODUCED, THE PLAYERS CENTER FOR PERFORMING ARTS:

“Jones storytelling strategy reminds me of another Jones — James Jones, the author of “From Here to Eternity.” As you’ll recall, that other author involved you in various tangled storylines on Pearl Harbor — then suddenly interrupted them with the Japanese attack. It is a surreal, dreamlike moment.” – Marty Fugate, THE OBSERVER. 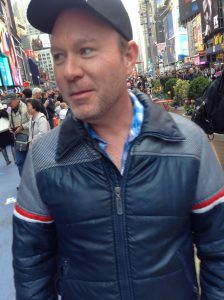